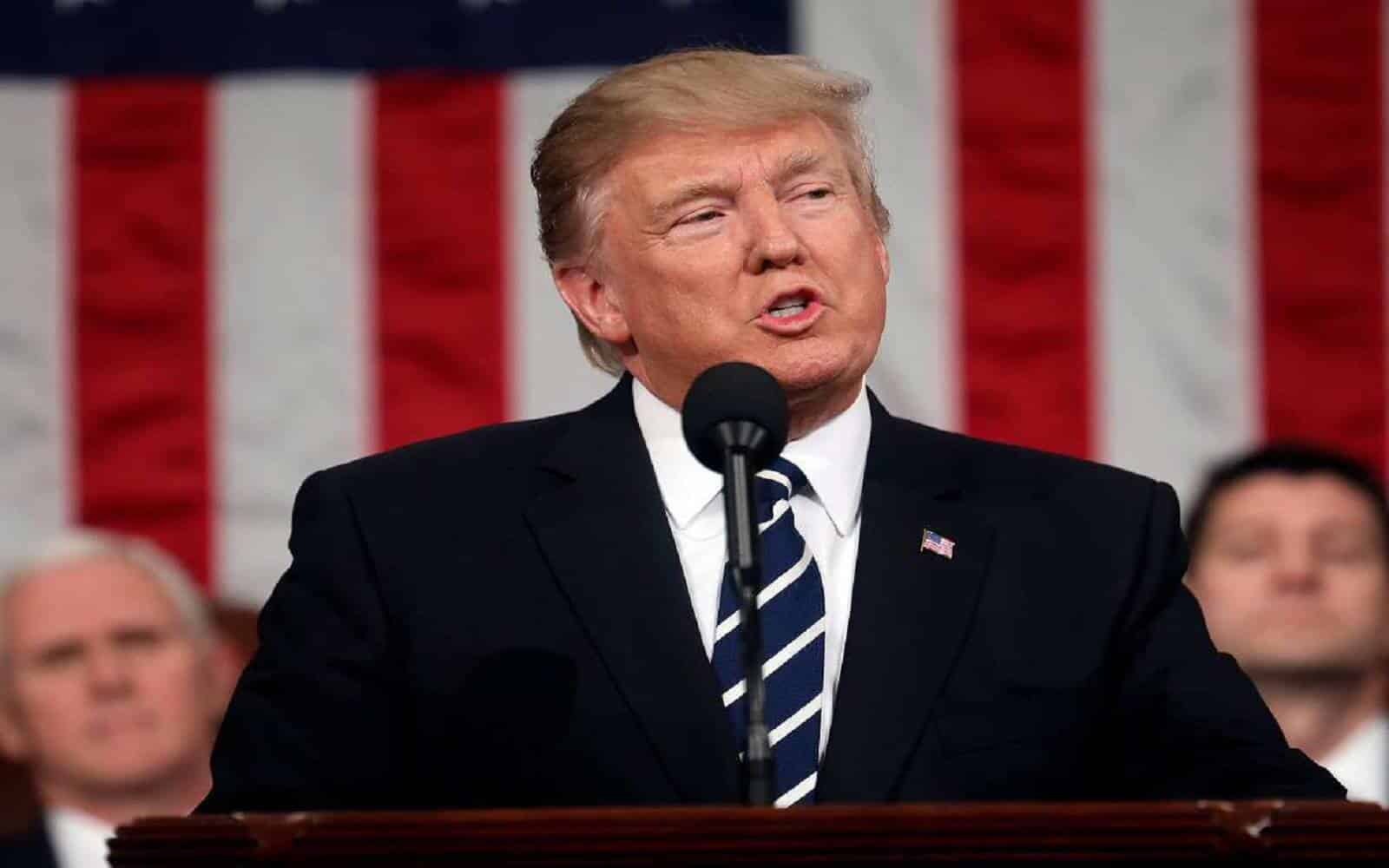 US president Donald Trump is creating a new government office with the very specific purpose of serving American victims of crimes committed by undocumented immigrants. It will be called VOICE—Victims Of Immigration Crime Engagement—and sit under the US Department of Homeland Security, Trump said during his first address to Congress.
END_OF_DOCUMENT_TOKEN_TO_BE_REPLACED